Mistress shits on boyfriend in Jacuzzi

This mistress had asked her boyfriend to install a jacuzzi in their house and he did not. She wanted it so bad she went and had it fixed. She found him trying to have fun in it and she was mad that he did not pay for it himself. She went to where he was and shit on his face. She told him she would charge him for using it or humiliate him. 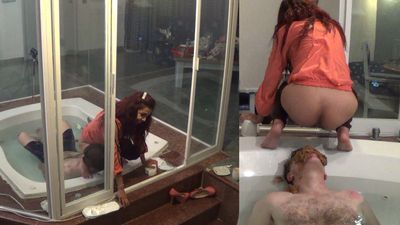 Mistress and her big load of shit

This mistress had a bet with her friends to see who would have the heaviest poop. She won hands down by unleashing a big and heavy load of shit

Mistress shits and pees in library

This mistress can shit and piss anywhere she likes. This time she was in the library and she felt like shitting. She shit and pissed on a plate and glass consecutively

Jae does not care where she is or when it is. She loves having fun with her shit and wherever and whenever she gets the craving, she does it

This mistress loves constipating herself. Then she takes videos of herself forcing the poop out of her tiny butt hole.

Mistress with a thing for shit

This mistress has a thing for shit. But unlike other mistresses, she does not like other people's shit. She loves her own and uses it to humiliate slaves

Melissa was not happy with the work this slave had done on the lawn. She went and shit on it just so they could clean it 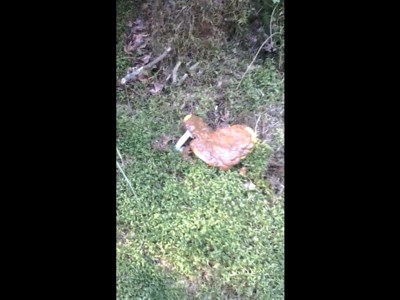 If you are being punished, pray it is not by Messalina. Because she specializes in humiliating and degrading slaves using her shit