Mistress Anna punishes guy for joking with her

Mistress Amy and her fetish for shit

Mistress Amy has a nice ass and she uses it as bait. She loves to use the sexy ass to torture and humiliate guys. She loves to make them do crazy things and today she made this loser jerk off using her shit as lube. In addition, she also had the guy eat her shit and the poor guy had no choice but to do what he was ordered to do. 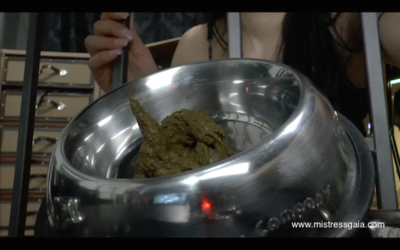