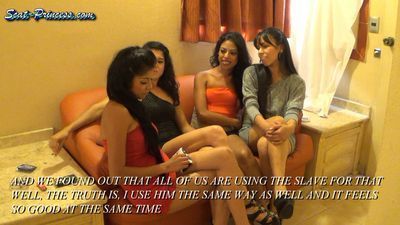 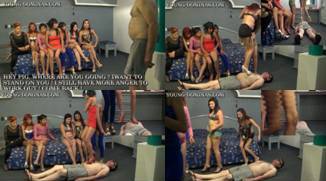 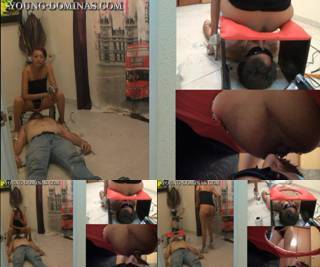 This mistress wanted to humiliate this guy and make sure he stopped being boastful. She does not like guys who are too proud and this guy was one of them. So she called him to her house and she shit on his face and made him lick her shit for good measure. She not only humiliated him, but she degraded him as well. Since that day, he stopped being a boastful prick. 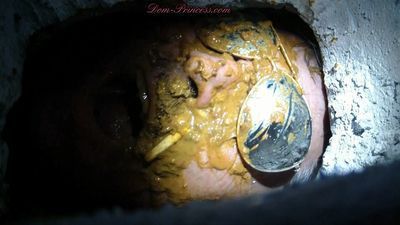 Mistress Nikole took some food that this guy had cooked. He wanted to impress her so he went out of his way to cook for her. She liked the food but it did not take long for her to have a stomach upset. It soon turned to food poisoning and she had diarrhea. She was pissed that he gave her bad food and as punishment, she made him eat all her diarrhea.